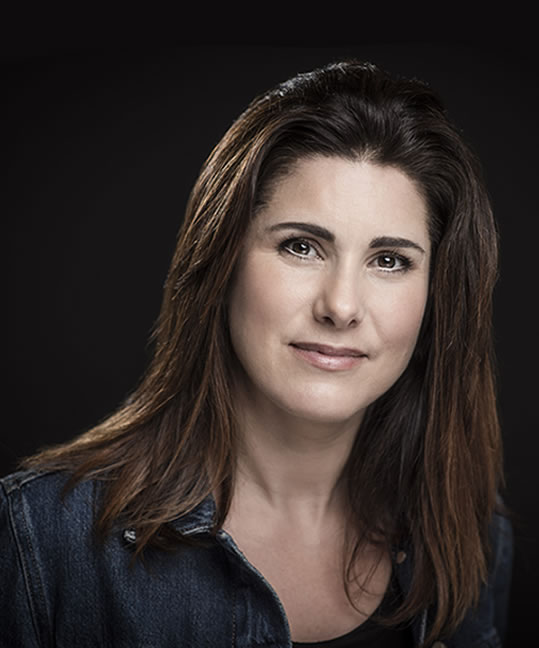 Emma Ventris studied at the Royal Academy of Music, London with professor Joy Mammen and vocal coach Geoffrey Pratley. She continues her studies with David Barrell and coach Helen Crayford.

She has worked with such luminaries as Sir Peter Brooke, Sir Richard Eyre, Daniel Harding, Richard Hickox and Kent Negano.

In 2006, Emma became the proud mother of Alana, with Max following in 2008. This meant that her work was put on hold, turning instead to property development until 2011, when she felt able to go back to singing and producing concerts and Opera Gala’s for various Charities around London and the South East of England.

In 2011, Emma decided to produce a concert in aid of Victim Support: extracts of Tchaikovsky’s ‘Eugene Onegin’ (to be sung in English) and extracts from his Ballets, performed by the Orion Orchestra and conducted by Toby Purser and comedienne Sue Perkins. Emma not only produced the evening, at the Barbican Centre, but also sang the role of Tatyana, with Christopher Ventris as Lensky, Pauls Putnins singing Onegin and Wendy Dawn Thompson in the role of Olga.

Emma now sings in concerts and Opera Galas around London and the South East. Varied performances at wonderful locations, from Lees Court in Faversham Kent, to London’s amazing building The Gherkin!

In 2014, Emma branched out into teaching, at Pembridge Hall School, Notting Hill, for The King’s School and Junior King’s, in Canterbury, as well as privately at home in Tunbridge Wells.

In 2017, Emma agreed to head up the Lockton Choir: an amateur choir for the employee’s of Lockton, based in London. The Choir now has three concerts under Its belt and has raised money for charities such as the Alzheimer’s Society. They are now working towards their fourth concert in July at the David Game College, Aldgate.

Emma’s latest venture has been to develop a Music Department at the David Game College, Jewry Street. Emma set up a Music Club in September 2018 and it has gone from strength to strength, culminating in a concert this April which was enjoyed by parents, students, teachers and David Game himself. As a result of Emma’s work, students have obtained offers from Universities to continue their Music studies.

Since September 2018, as newly appointed Head of Music, Emma has developed a music programme at the David Game College which, from September 2019, will offer GSCE and AS level Music with A Level Music Technology.

The college is very excited to have Visiting Music Teacher’s already on board, who will be offering private instrumental lessons for the students of David Game. Please look at the David Game Website for more information: www.davidgamecollege.com